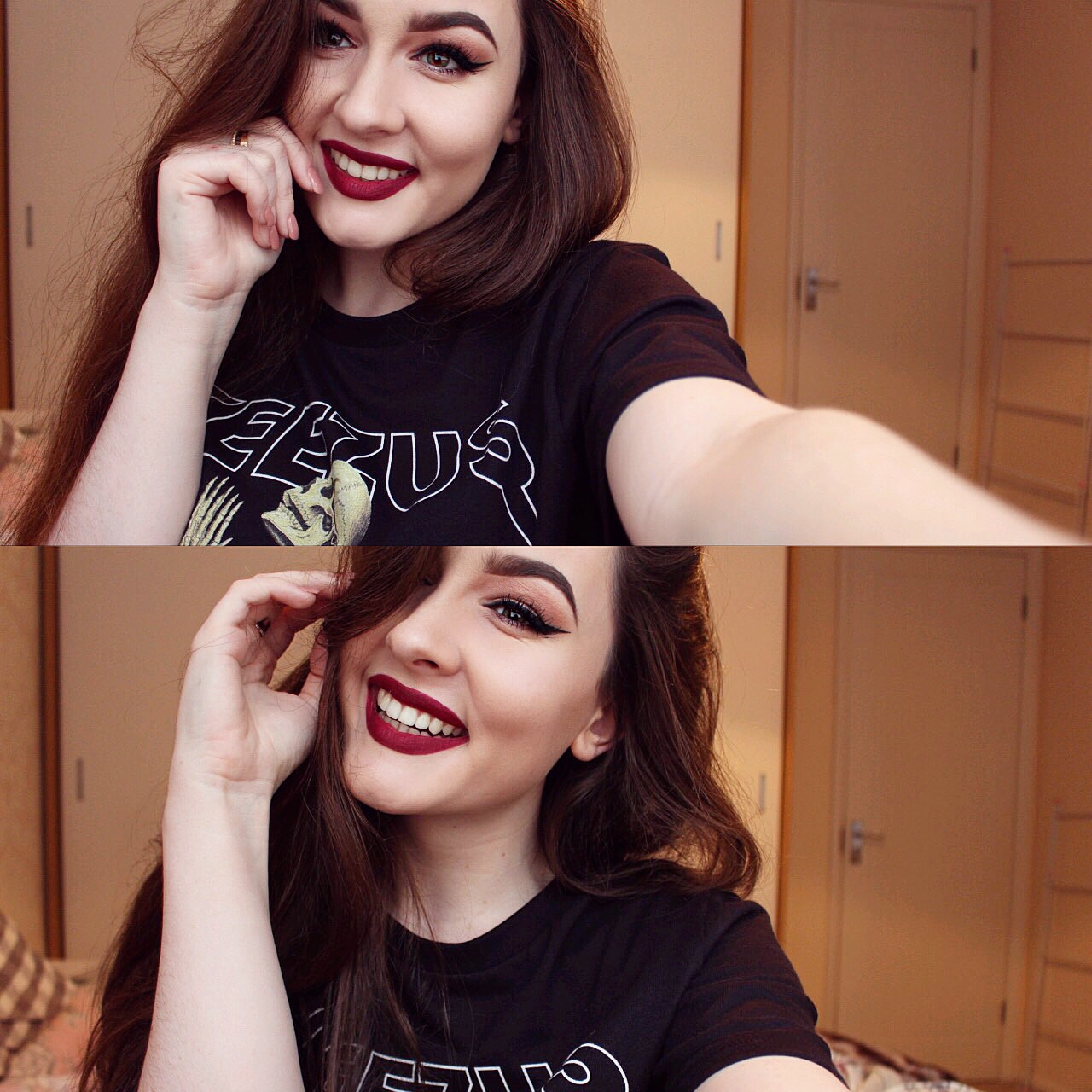 This isn’t surprising, considering what they actually are. NYX lip creams are hyped up in the UK because they’re hard to find, whereas over in the USA they’re freely available in most drugstores for just a few dollars. Anyway, if you’re in the UK and really want one, Amazon sell them, and Selfridges (London) now has a concession, where they’re sold for £5.50 each. Still overpriced for what they are in America, but not as much as a mark up as I had assumed.

First up, I would recommend trying them first, which I realise can be difficult due to how hard they are to find irl. Even the shop assistant in Selfridges told me how different the colours come out vs. the colour on the tube. The colour I wanted to try (a browny nude colour, very Ky Jen) I was informed she was in fact wearing, whereas she actually had on a very hot pink imo. Also, Selfridges have no testers (presumably due to thieves that are somehow refusing to pay literally a few pounds), so the girl had to show me her own personal one. Yep, so number one: the colours are very different to the tubes. 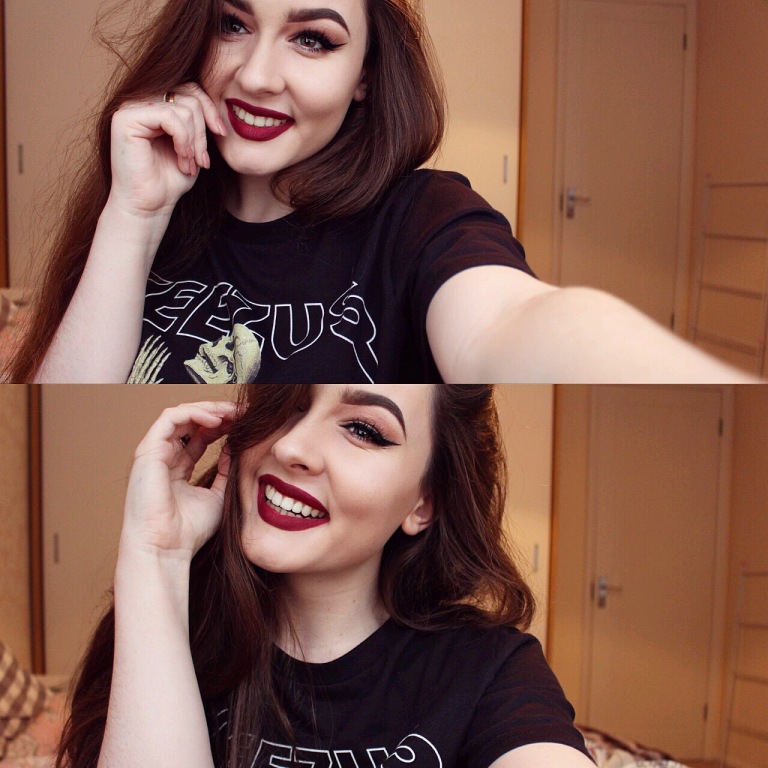 I’ve got Copenhagen, ordered from Amazon. the colour’s pretty similar to the tube, but it’s also very dark so kinda hard to tell. SO, ANYWAY.

-They need many coats. One/two coats are wishy-washy. I have about four coats on in the pictures and it’s still not perfect.

-They bleed. You need a lip liner.

-After a few hours they do that gross crumbly thing. Matte lipsticks, why u do this to me?

-They highlight any imperfections in your lip shape rather than mask them. Sad face.

-The colour is rich. Once you’ve got a few coats on, that is.

-They don’t leave your lips dry and chapped. Mac, I’m looking at you.

-They’re cheap. Compared to most high end versions, even in the UK with the mark up, they’re cheap as shiiiiit.

So yeah. I’m glad I tried one, and maybe I’ll find a colour I really like and be super happy with it. But for now one is enough for me. (NB: I tried a few of the less popular NYX butter glosses. Sadly, they don’t come out matte. However, the colours are way more similar to the tube colours and they were beautiful, would recommend if lip-glosses are your thing!)

There was an error retrieving images from Instagram. An attempt will be remade in a few minutes.